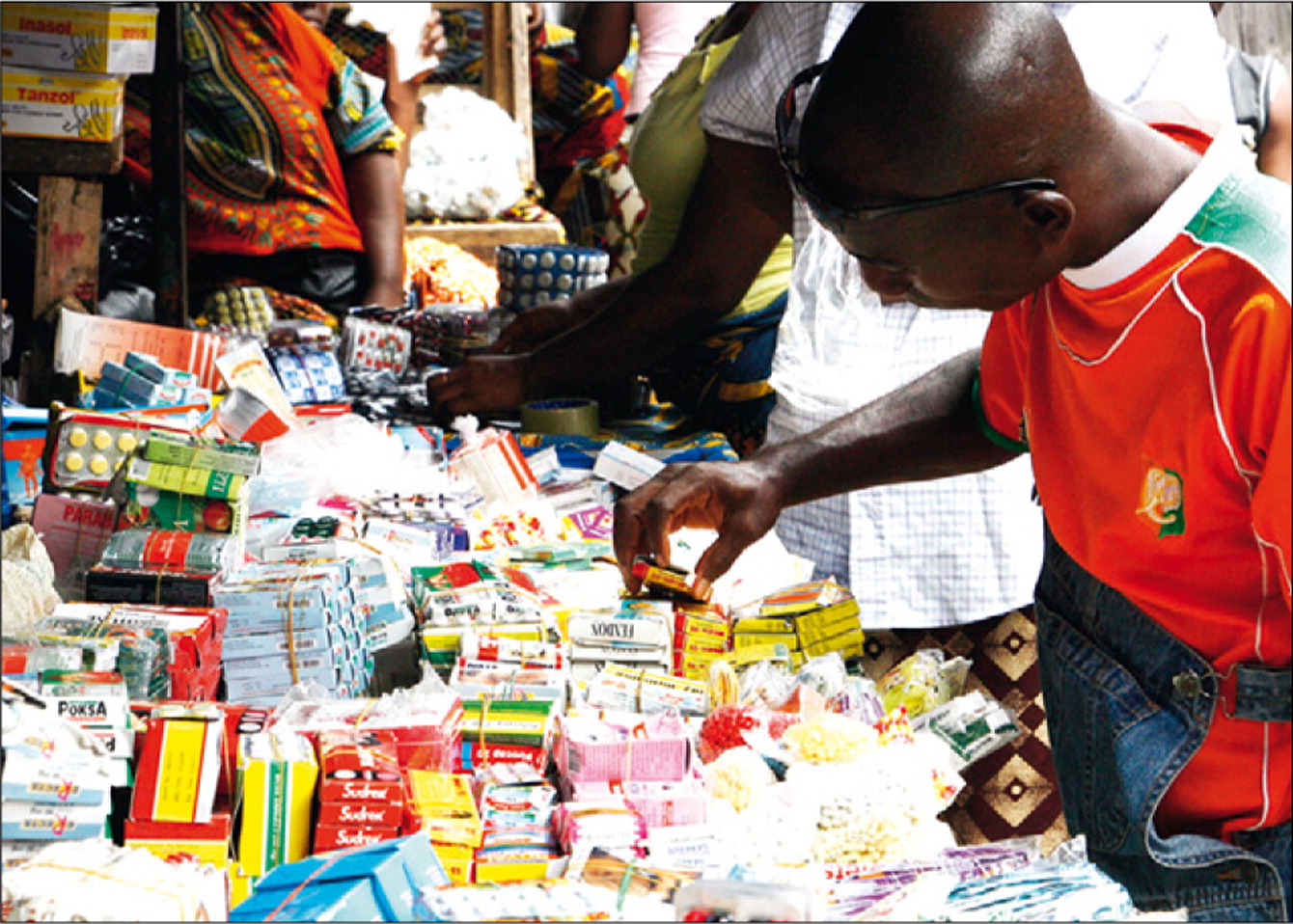 Our latest article takes a look at how blockchain can help in the global fight against drug counterfeiting....

Can Blockchain Help Block Counterfeit Drugs? Counterfeiting drugs are a global concern and most prevalent in the Asia Pacific, Latin America, and Africa, resulting in nearly 1.5 million mortality per year.

Our latest article takes a look at how blockchain can help in the global fight against drug counterfeiting....

Counterfeiting drugs are a global concern and most prevalent in the Asia Pacific, Latin America,  and Africa, resulting in nearly 1.5 million mortality per year.

The World Health Organization (WHO) defines counterfeit drugs as created fraudulently, concealing the original source or identity, mislabeling, and not complying with the set standard. For example, thousands of cancer patients in the United States receive a poor version of the anti-cancer medicine Avastin®, resulting in many complications.

A novel approach for tracing and tracking drugs is required to address this issue. Researchers believe that blockchain might provide the technological framework for such a platform because it can efficiently track drugs and prevent the spread of fake drugs.

In the pharmaceutical supply chain, blockchain creates an electronic ledger that allows everyone in the network to access and evaluate transaction data. The usage of blockchain was proposed to establish a safe drug supply-chain management system. This ledger program can track and monitor all aspects of the drug distribution process. When used in the pharmaceutical industry, the user can configure several global state databases to retain the set of current values, allowing medicine to be correctly traced no matter where it is in the globe.

Blockchain technology provides vendor credentialing services, which are highly efficient in combating counterfeit drugs. Before making any drug purchases, third-party drug sellers are vetted and inspected. This guarantees that the pharmaceuticals supplied are genuine and approved by the relevant health authorities.

Some pharmaceutical companies use Chronicled blockchain networks that ensure timely arrivals of drugs and allow law enforcement to investigate any suspect activities, such as drug trafficking.

Safety and Security of Data

Blockchain platform helps access the medical records of patients, and data is well-protected. It also facilitates the pricing of pharmaceuticals which deals with the competition from counterfeit drugs. Such facts protect the patients from being fooled by those offering counterfeit drugs to the market. For example, BurstIQ's platform enables pharmaceutical giants to manage vast amounts of patient data safely and securely. Its blockchain technology allows for the secure storage, sale, sharing, and licensing of data while adhering to HIPAA regulations.

The blockchain system increases security through chain code-based transactions. When blockchains are used in quality control and counterfeit drugs identification, it improves safety .Anti-counterfeit medicine systems, such as the Anti-Counterfeit Medicine System (ACMS), are being used to combat counterfeiting. The Interplanetary File System (IPFS) networks and the Ethereum blockchain are both used by ACMS. The ACMS efficiently prevents fraud. When a transaction is started, the client generates a chain code. Endorsing peers verify the signature, and the endorsements are collected and given to the ordering services, where the transaction is validated.

The World Health Organization has already taken the lead and announced its collaboration with blockchain-based firms. Without a question, blockchain pharmacy marks the start of a new era in the pharmaceutical industry.

A Novel Approach for Traceability & Detection of Counterfeit Medicines Through Blockchain. Retrieved June 7, 2022, from https://easychair.org/publications/preprint/QJNf

Request A Call Back

Your journey to complete supply chain compliance through actionable insights and data-driven collaboration.
Schedule a Demo